名古屋市昭和区の英会話スクールBigBowEnglishLab > ブログ > Creatures of the Deep

Last year we did a lesson in the middle school classes about deep sea exploration and animals of the deep. It was really interesting to learn that James Cameron, the director of Titanic and Avatar, explored the Mariana Trench in a cigar-shaped submarine. It was also fascinating to learn how deep sea creatures could survive in the deep sea, under such high pressure in water with little oxygen. We found out that flapjack octopus, drawn as the character Pearl in the movie Finding Nemo, couldn't have swum with Nemo and Dory because they live at very different depths. After that lesson, I really wanted to see the adorable flapjack octopus for real.

This Golden Week I finally got my wish when we visited the Numazu Deep Sea Aquarium. Suruga Bay reaches depths of 2,500 meters and is the home of many deep sea creatures. It is very difficult to keep them alive in an aquarium at sea level, so while I was finally able to see a flapjack octopus, I wasn’t able to take a photo of it. However, I could take photos of lots of other interesting animals. 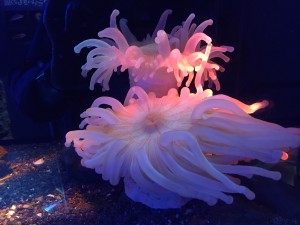 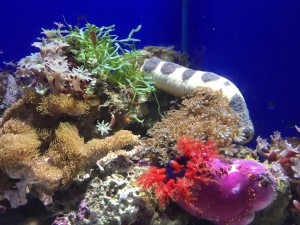 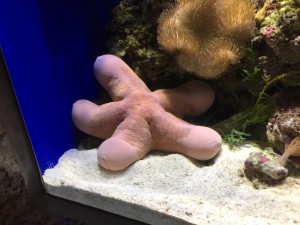 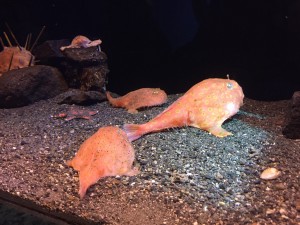 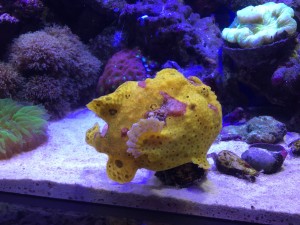 This aquarium impressed upon me how little we know about the sea and how essential it is to protect it. I bought a stuffed flapjack octopus to take back to BIG BOW English Lab to show to the students and start a conversation about sea conservation. 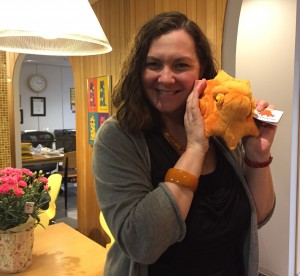