Two weeks ago, I visited Kyushu with my husband. Here are eight amazing things from my trip I’d like to share:

He is mostly known for founding the shipbuilding company that later became Mitsubishi, but he also founded the Japan Brewing company, which later became Kirin Brewery. This stone lion at his house may have been the inspiration for the Kirin Beer label! 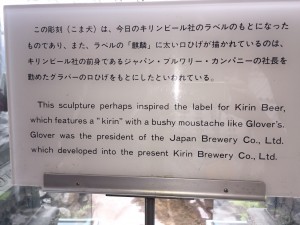 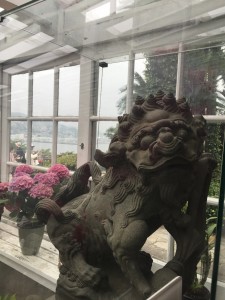 This island is mostly known these days for being in the James Bond Skyfall movie and is famous for people who like modern ruins. The tour guide said almost every week a former resident comes to visit, but they never take photos because they prefer to remember the island in its glory days. 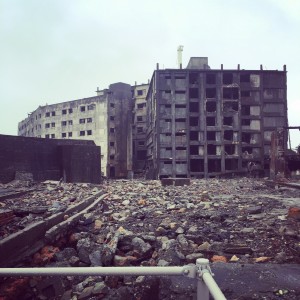 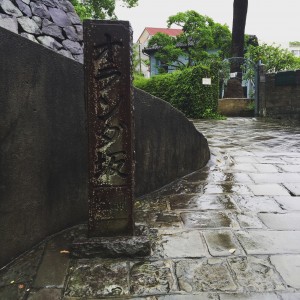 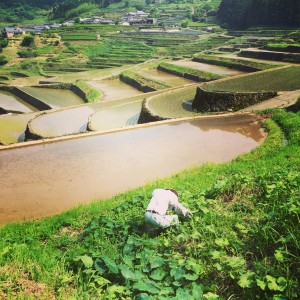 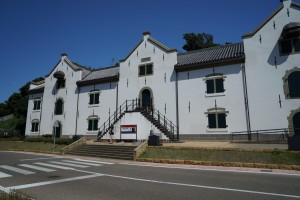 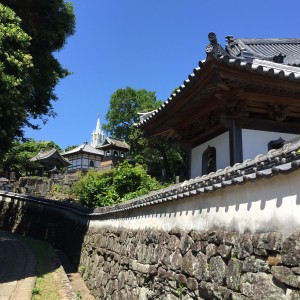 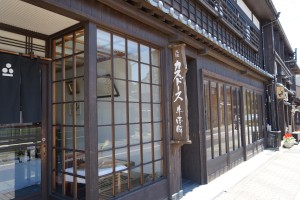